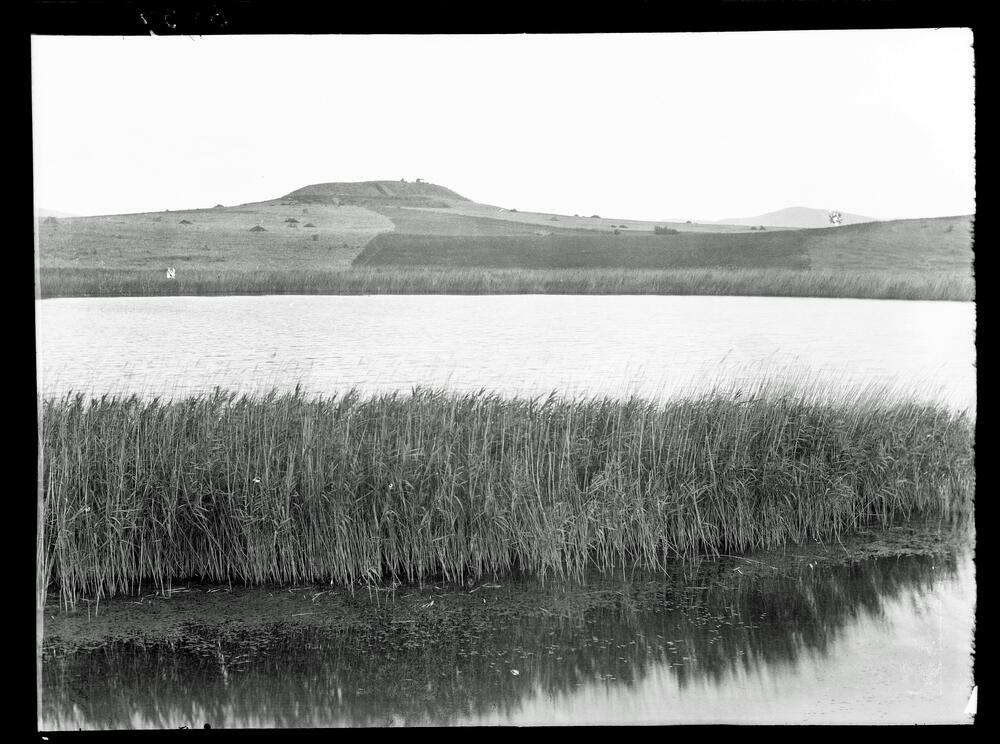 When Alan Wace began his investigations into 'Northern Greece', Thessaly marked the northeastern boundary between Greece and the Ottoman Empire. In 1905, Wace made an explortory study tour to the Volos area, the Pelion and some of the Sporades islands. It was during this trip that he identified a promising site at Theotokou which he and J.P. Droop excavated in 1907, discovering early Geometric burials near a ruined Byzantine church. In 1908, at the site of Zerelia, Wace along with Droop and M.S. Thompson conducted the first of their excavations of prehistoric mounds in Thessaly and the Spercheios Valley, hoping to shed light on the chronology of the region’s 'early civilization’. Over the course of the next two years, Wace and Thompson excavated four more mounds (Lianokladhi, Tzani, Tsangli and Rachmani). At the same time, they were exploring the wider landscape. During tours north beyond the borders of Greece, Wace and Thompson investigated mounds in Macedonia for traces of 'Thessalian' cultural remains. While in Macedonia, Wace and Thompson also conducted ethnographic research among the Vlachs of Samarina. After the conclusion of their investigations of the prehistoric mounds, Wace and Thompson excavated the Geometric burial site of Halos. Their researches resulted in numerous articles and books.

Disparate parts of this story from five notebooks held in Athens and fourteen notebooks held in Cambridge provide a resource for the primary data that contributed significantly to the development of prehistoric archaeology in northern Greece. This digital humanities and archive project is reuniting on BSA Digital Collections these research notebooks. Wace also donated images of these excavations to the Society for the Promotion of Hellenic Studies (SPHS) which are in the BSA SPHS Image Collection.

Wace, Alan J. & Thompson, Maurice S. 1912. Prehistoric Thessaly, being some account of recent excavations and explorations in north-eastern Greece from Lake Kopais to the borders of Macedonia. 272. 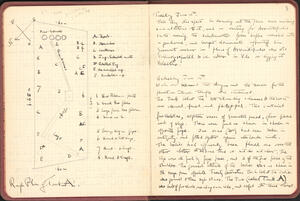 The British School at Athens holds excavation records from seven excavations conducted in Thessaly and the Spercheus Valley (near Lamia) excavated by A.J.B. Wace, J.P. Droop and M.S. Thompson from 1907 to 1912. Five were prehistoric "magoula" sites that shed light on the chronology of the region's 'early civilisation'. 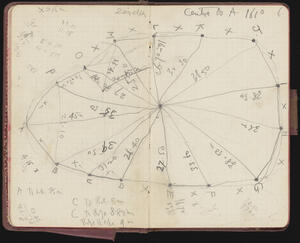 The collection of Alan John Bayard Wace papers held in the archives of the Faculty of Classics, University of Cambridge, contains a number of notebooks the perfect size for an Edwardian man’s capacious jacket pocket. They accompanied Wace during the Spring of 1910, on his excavations in Thessaly at the tells of Tsangli and Rachmani. 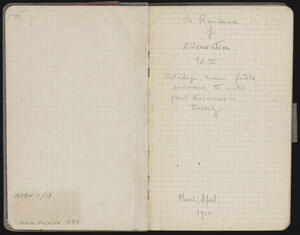 Pembroke College, Cambridge holds a small collection of material relating to Alan John Bayard Wace. The collection consists of 9 small field notebooks dating from the early 1900s and used during archaeological work in Greece, papers relating to Wace’s academic career, and copies of some of publications, principally offprints from journals