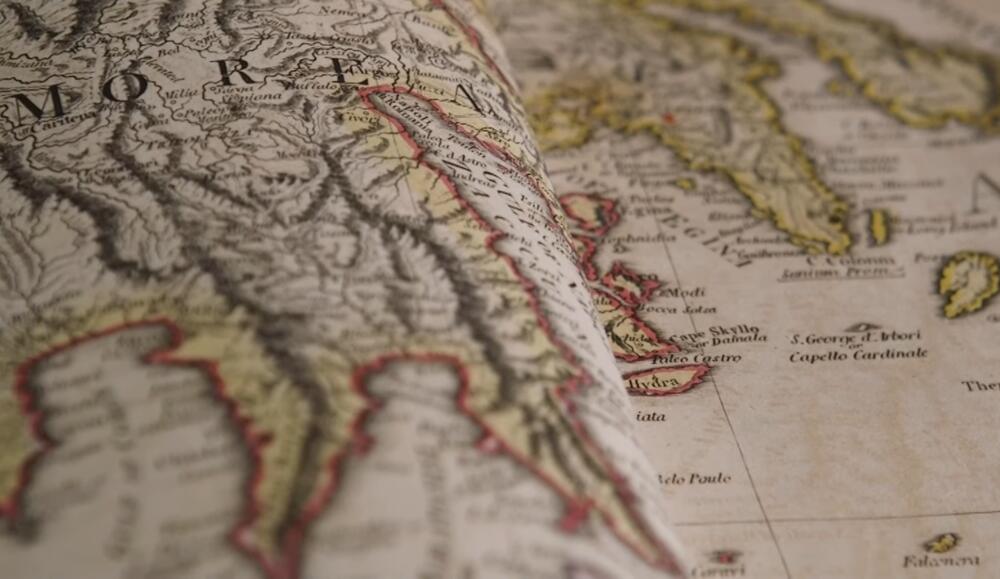 The British School at Athens Library collections contain a number of visual records in the form of maps & aerial photographs. The Map Collection includes cartographic records, primarily of the Eastern Mediterranean, from the 19th century to the present day. The Map Collection is predominantly based on army reconnaissance from the War of Independence to WWII from the French, Austrian, Hellenic, and British military. The Collection also includes the British Admiralty Charts form the mid to late 19th century, historic maps and subject specific maps such as geology. The Aerial Photograph Collection covers approximately 60% of the Greek mainland, with extensive coverage of the Ionian islands, limited coverage of Crete and the Cyclades. There are over 15,000 aerial photographs from flights made during 1943 to 1945. 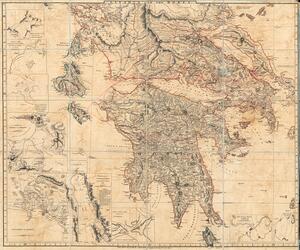 The British School at Athens Map Collection includes cartographic records from the early 19th century to the present day, primarily of Greece and neighbouring regions. 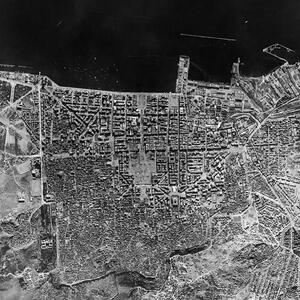 In 1945 a collection of aerial photographs of extensive photographic reconnaissance missions in the Mediterranean by Allied Forces were saved from destruction. The photographs were recognised to have potential research value and those that coverd Greece came to the British School at Athens.